Alia Bhatt Blushes When Ranbir Kapoor Asks Her About Connection With The Word ‘R’, Watch The Video!! 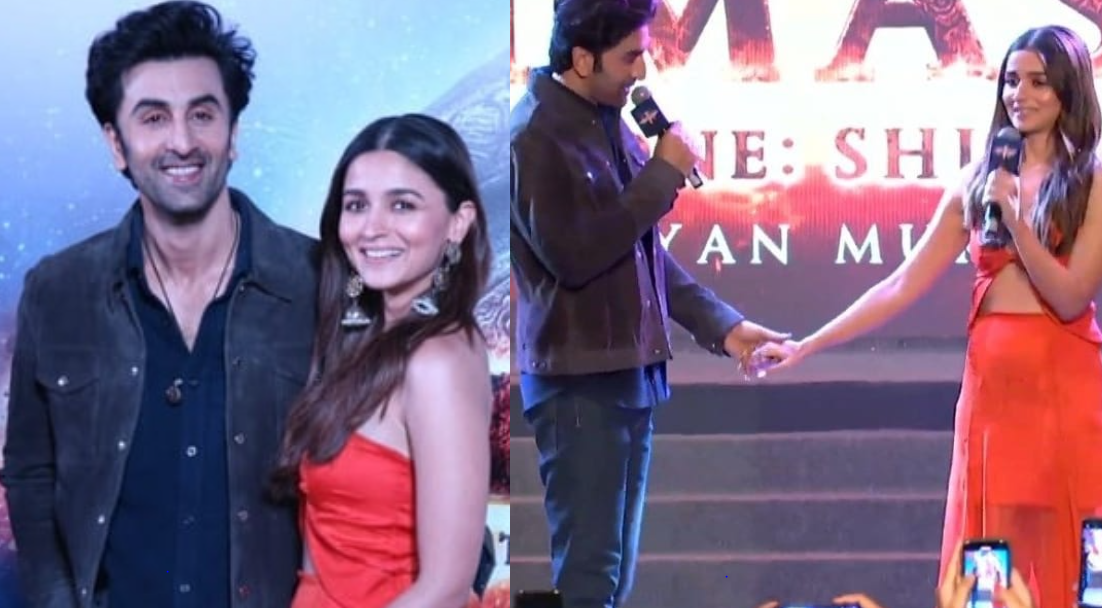 Ranbir Kapoor thought of having some fun with Alia Bhatt and started teasing her. He asked her about her relationship with the word ‘R’. The crowd cheered as Ranbir Kapoor wanted to know about Alia Bhatt’s relationship with the letter R. “What does A mean to you?” Alia asked, to which Ranbir replied, “A means Amitabh Bachchan (who is acting alongside them in Brahmastra).” As she pretended to walk away, he continued to tease her some more. “In all seriousness, A means Ayan Mukerji,” he said, naming their Brahmastra director.

Earlier this month, actress Alia Bhatt was asked the same question when she was promoting  RRR by a reporter. It seems like Alia Bhatt was not ready for a question like that and started blushing. She just couldn’t stop smiling and the crowd was screaming the obvious name. Ranbir Kapoor asked her, “R se kya relationship hai tumhara. What is R? Why do these people keep asking RRR?”  On this Alia Bhatt was blushing, said, “Truth yeh hai ki R mere life ka sabse bada number 8 hai.” To note, the actress will be next seen in RRR whose trailer was released recently. She was also seen promoting the film at a huge level. 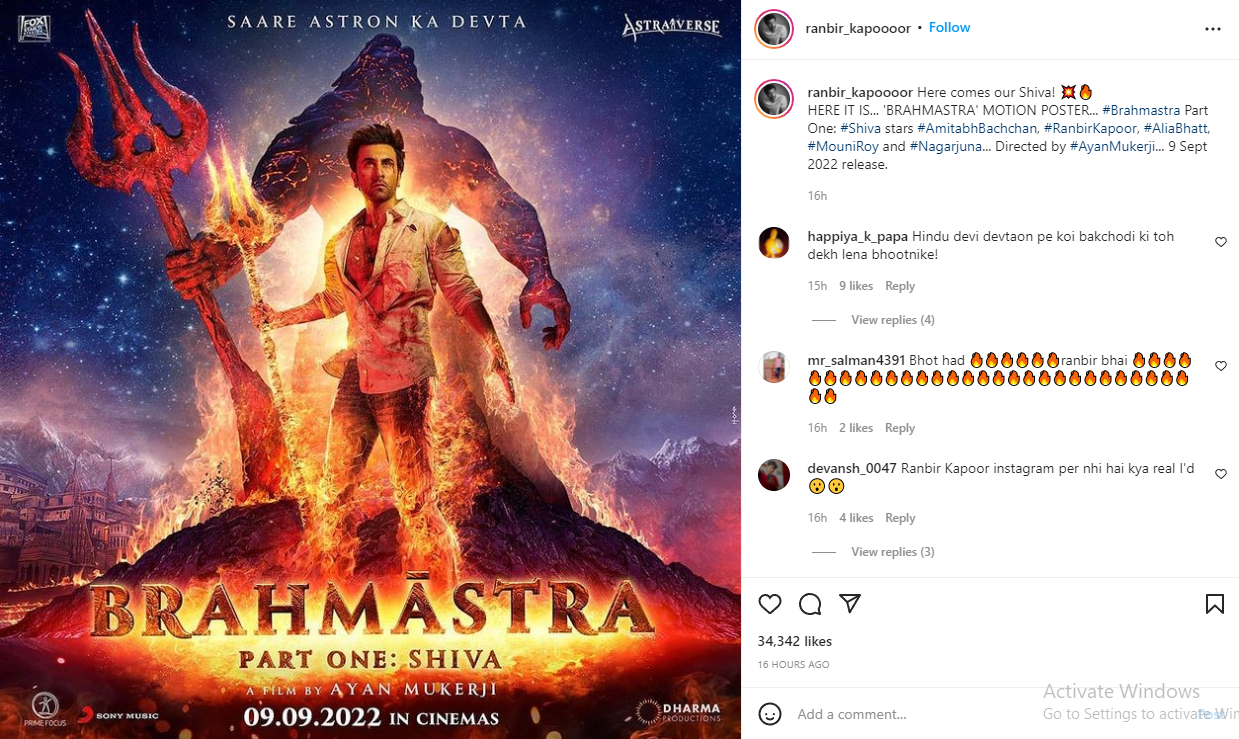 Take a look at the video:

During the launch of the official motion poster, it was announced that Brahmastra will be hitting screens on September 9, 2022. Bollywood actors Ranbir Kapoor and Alia Bhatt have been dating since 2017. While they have appeared together in various advertisements, Brahmastra is their first film together. The film is the first part of a proposed fantasy trilogy. Brahmastra also stars Mouni Roy and Nagarjuna Akkineni.It will be released in Hindi, Tamil, Telugu, Malayalam, and Kannada. 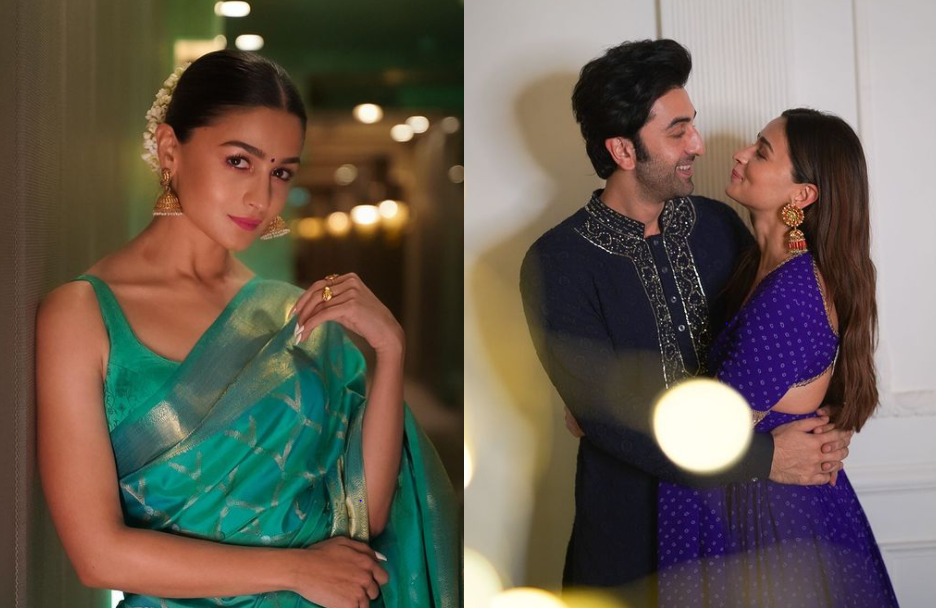