Bade Miyan Chote Miyan directed by Ali Abbas Zafar brings together Akshay Kumar and Tiger Shroff to work for the first time. The makers shared this update with an action-packed teaser. Termed as the ‘biggest action entertainment ever’, the film seems to show the two actors fighting against a common enemy. 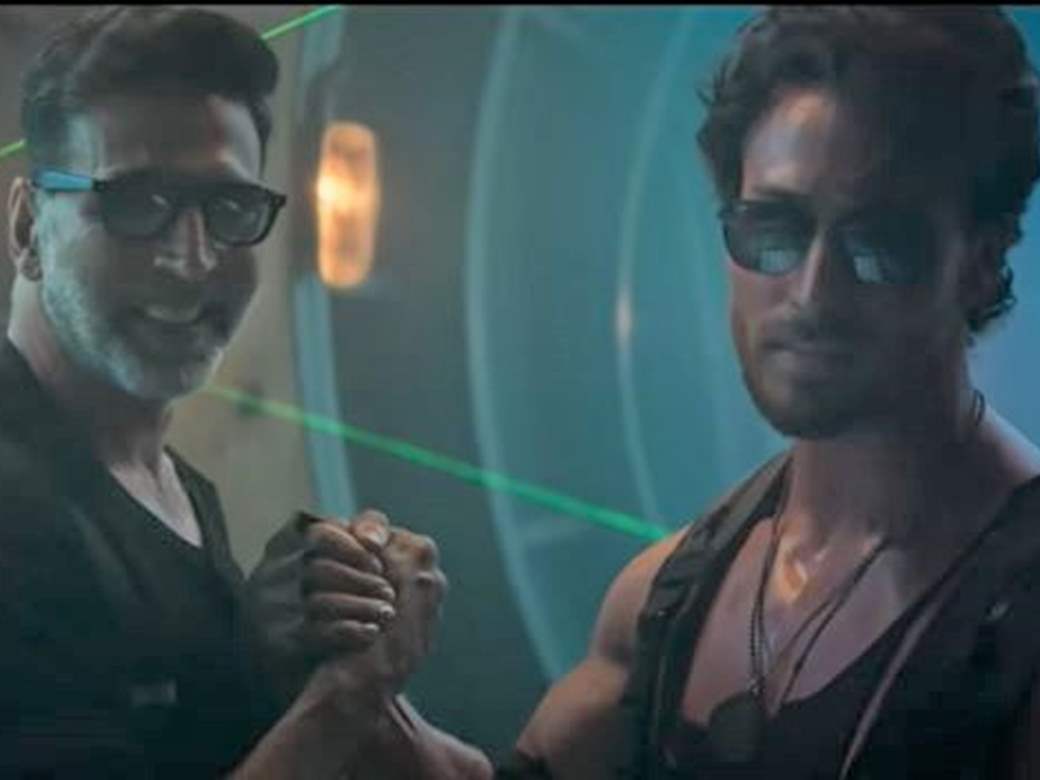 The clip to give the announcement about the movie showed the actors Akshay and Tiger engaged in some action scenes against an army of men. Towards the end of the movie, both the actors say that they are here to announce their movie which will release on December, 2023. Akshay calls the movie ‘Bade Miyan’, whereas Tiger Shroff calls it ‘Chote Miyan’. Later, both the actors join hands and call the movie Bade Miyan Chote Miyan. The music of the 90s movie of the same title was used as background music. 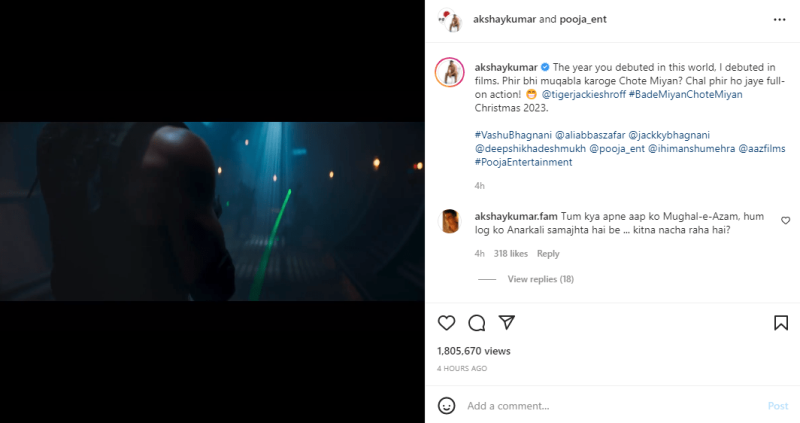 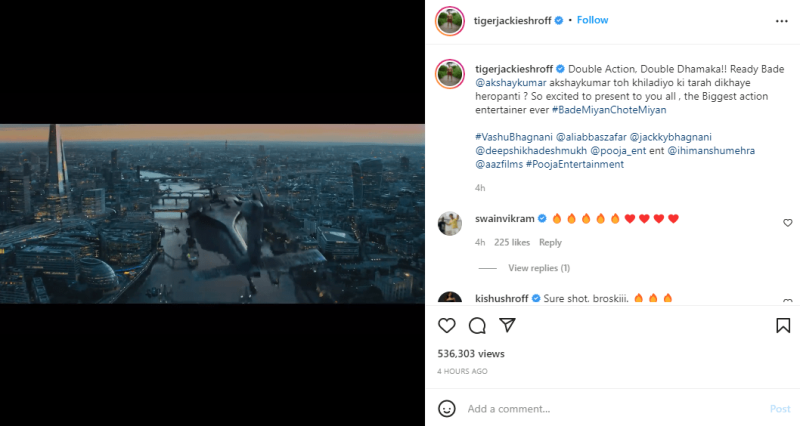 Sharing the updates regarding his upcoming film, Tiger wrote, “Double Action, Double Dhamaka!! Ready Bade @akshaykumar akshaykumar toh khiladiyo ki tarah dikhaye heropanti ? So excited to present to you all , the Biggest action entertainer ever.” Tiger’s sister Krishna Shroff commented upon this post. She wrote, “Sure shot, broskiii” and “Year of the Tiger is finally here!” Disha Patani commented, “Insane”. The movie Bade Miyan Chote Miyan will be co-produced by Vashu Bhagnani.