Adhyayan Suman and his girlfriend Maera Mishra have broken up recently and the actress is finally breaking her silence on the same. The couple has been rumoured to be dating for two years and confirmed their relationship during the pandemic after the lockdown ended. However, for the past some time, news about the two breaking up has been going around. Now, in a recent interview, Maera Mishra has confirmed the news of their breakup. 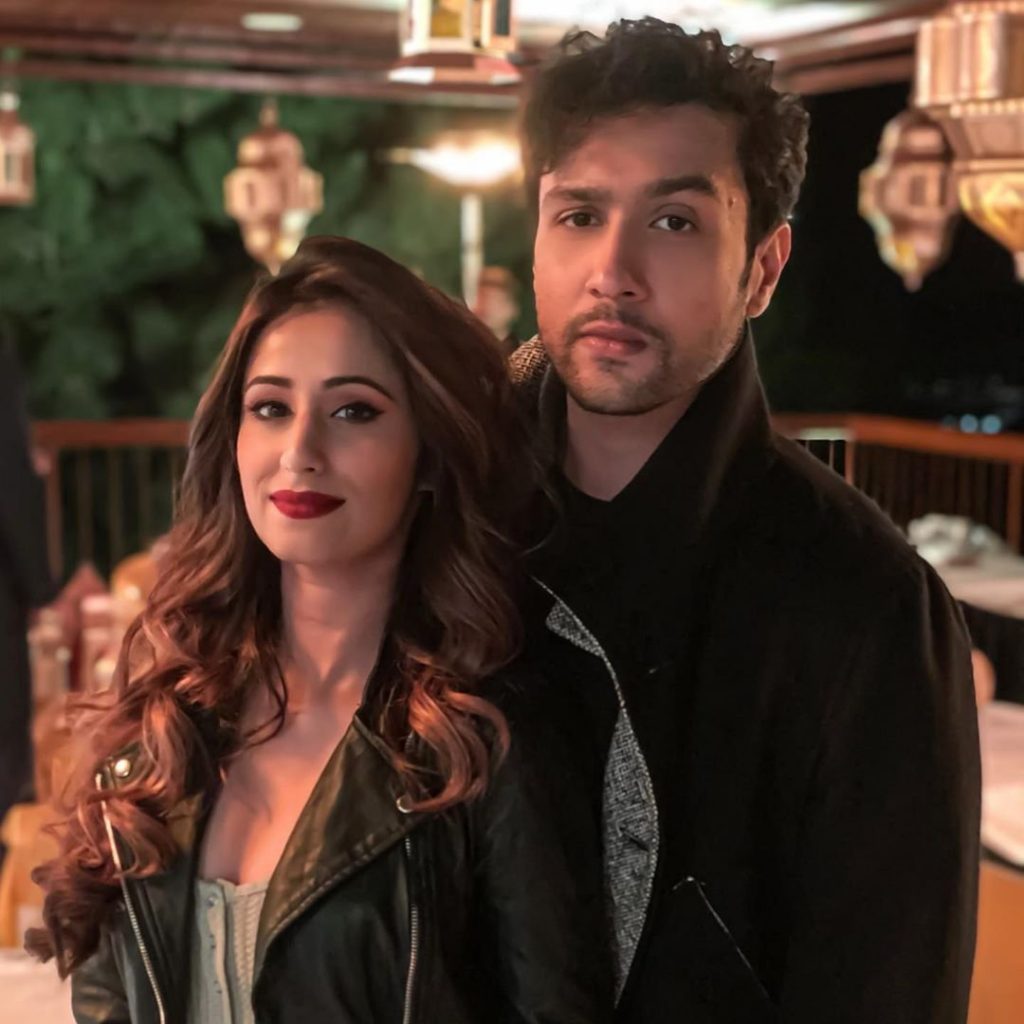 Speaking to Times Of India, Maera said, “Yes, we broke up in November. Though Adhyayan has been posting break-up stories on his Instagram account, I would like to clarify that those posts aren’t for me. They are for his song.”

Talking about what went wrong between the two, Maera said, “I was very serious about this relationship and thought that this one was for keeps, but it wasn’t meant to be. Things failed to work out between us. I fell in love with a different man. Once I started living with him, I realised that he was quite different from what I had expected. There was also a communication gap. We barely spoke to each other for almost two months as I got busy with the shoot of my TV show and he was shooting for his project. All I want to say at this point is that I am now averse to dating anyone associated with the industry.”

A few days ago, Adhyayan Suman was making headlines when rumours of his suicide flooded the internet. He later said his family was devastated by the irresponsible reporting.