Aamir Khan Announces Hiatus From Movies After Two Back To Back Failures: “Want To Be With My Kids” Deets Inside!!!

Aamir Khan announced heartbreaking news and stated that he is taking a hiatus from movies to spend time with his family. Over the years, Aamir’s personal life has also been equally in the limelight. He was first married to Reena Dutta and had two kids with her, Ira Khan and Junaid Khan. After parting ways with Reena in 2002, Aamir found love in the arms of director Kiran Rao. Later, they welcomed a baby boy, Azad Rao Khan in 2011. But after 15 years of marital bliss, Aamir and Kiran mutually decided to file for a divorce. 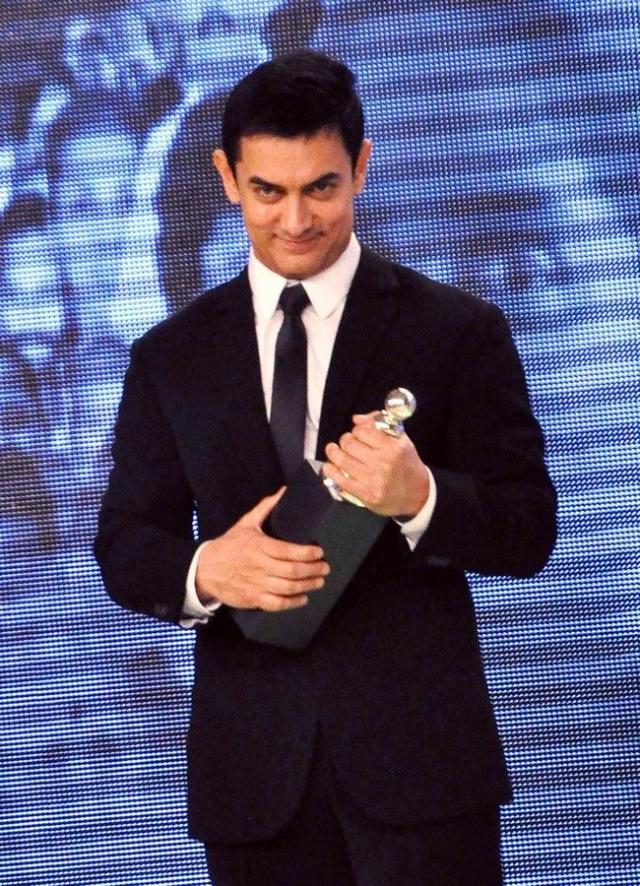 At a recent event in Mumbai, Aamir flaunted his grey hair and beard, and revealed that after Laal Singh Chaddha, he was about to work on another beautiful film, Champion, but now he has decided to drop it as he wants to spend more time with his family. In his words: “When I am doing a film as an actor, I get so lost that nothing else happens in my life. I was supposed to do a film after Laal Singh Chaddha called Champions. It’s a wonderful script, a beautiful story, and it’s a very heartwarming and lovely film. But I feel that I want to take a break and be with my family, my mom, and my kids.” 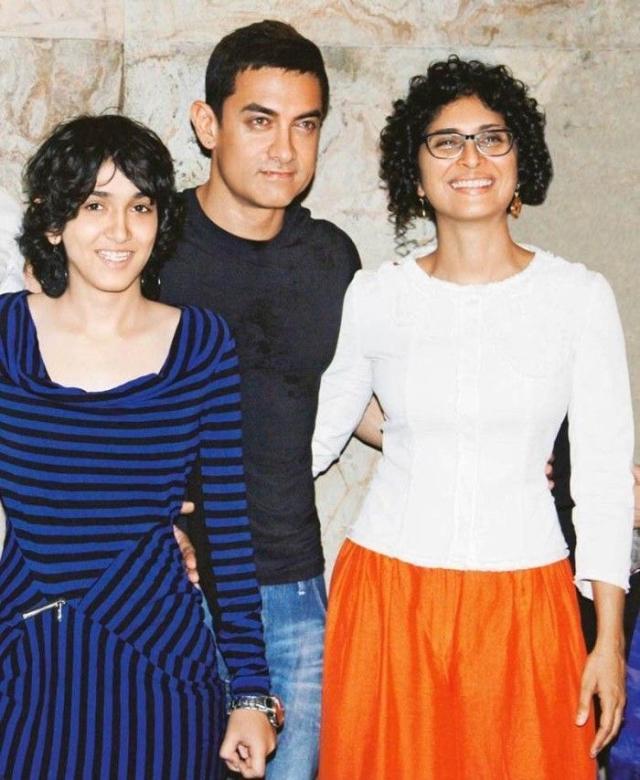 In the same conversation, Aamir said that he has been working for the last 35 years single-mindedly without spending quality time with his kids, mother and family. The actor said that he will not work for one and a half years and will enjoy life differently. He said: “I feel I have been working for 35 years and I have single-mindedly been focused on my work. I feel that it’s not fair to people who are close to me… This is the time I feel I have to take some time off to be with them and actually experience life in a different way. I am looking forward to next year, a year-and-a-half in which I am not working as an actor.” 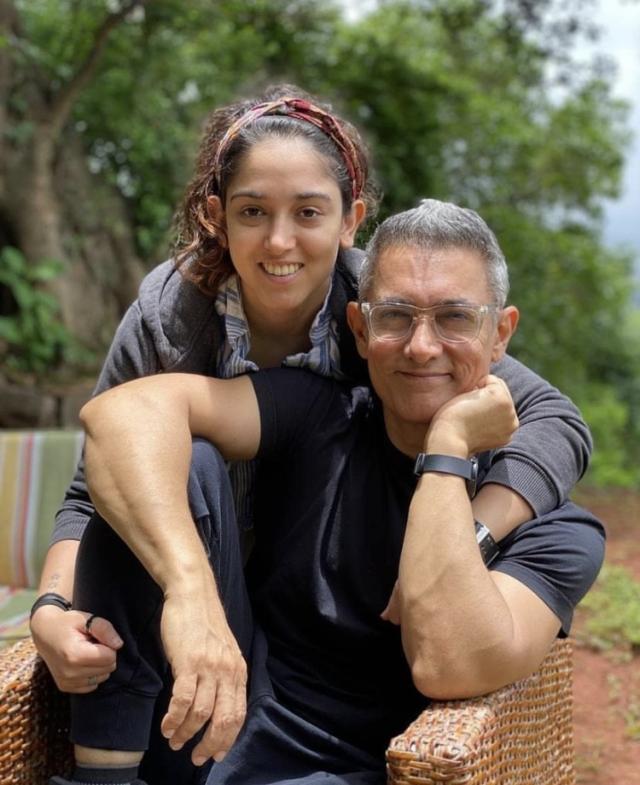 Earlier, in an interview with ABP India, Aamir had mentioned that he was an absent father when his daughter, Ira Khan, was growing up. He said he had no idea about his daughter’s fears and dreams. Aamir could be quoted as saying:

“I feel like I’ve spent my life chasing my dreams and trying to fulfill them. But during this journey, I didn’t pay attention to my loved ones. My parents, my siblings, my children, my first wife Reena, my second wife Kiran, their parents… Perhaps I couldn’t devote enough time to them. My daughter is now 23. I am sure she must have missed my presence in her life when she was younger. She will have had her own anxieties, fears, dreams and hopes. I wasn’t there for her, I know this now. I didn’t know her dreams and fears and hopes, but I knew the fears and dreams and hopes of my directors.”