47-Year Old Malaika Arora Wants To Become A Mother Again But This Time She Wants A Daughter Instead Of A Son, Deets Inside

Speaking to a leading daily she had revealed, “So many of my dear friends have adopted kids and it’s really amazing that kids bring so much joy to their lives. I discuss a lot of things with my son Arhaan, like how we should adopt a child someday and give her a family and a home. We talk about everything, and this is one of the many zillion topics that we have chatted about, but there are no plans.”

Further speaking about having a girl child, she added, “I come from a family full of girls and now, we all have boys, largely. So, I do miss having a girl child. I love my son Arhaan to the moon and back, but I wish I also had a daughter. That’s a running sentiment in my heart. I have a girl sibling, and we’re so typical in the sense that we’ll share everything and watch each other’s backs…. I wished I had a daughter whom I could dress up and do all those silly things with.”

When Malaika Arora appeared on Kareena Kapoor’s radio chat show “What Women Want” she had revealed her son Arhaan’s reaction to her divorce with Arbaaz and said, “I would want to see my child in a happy environment than be subjected to an environment that is completely disruptive. With time, my child is far more accepting and far more happy. He can see that we both as individuals are far more happy than what we were in our marriage. He did actually turn around one day and he did say that to me, ‘Mom, it’s good to see you happy and smiling.” 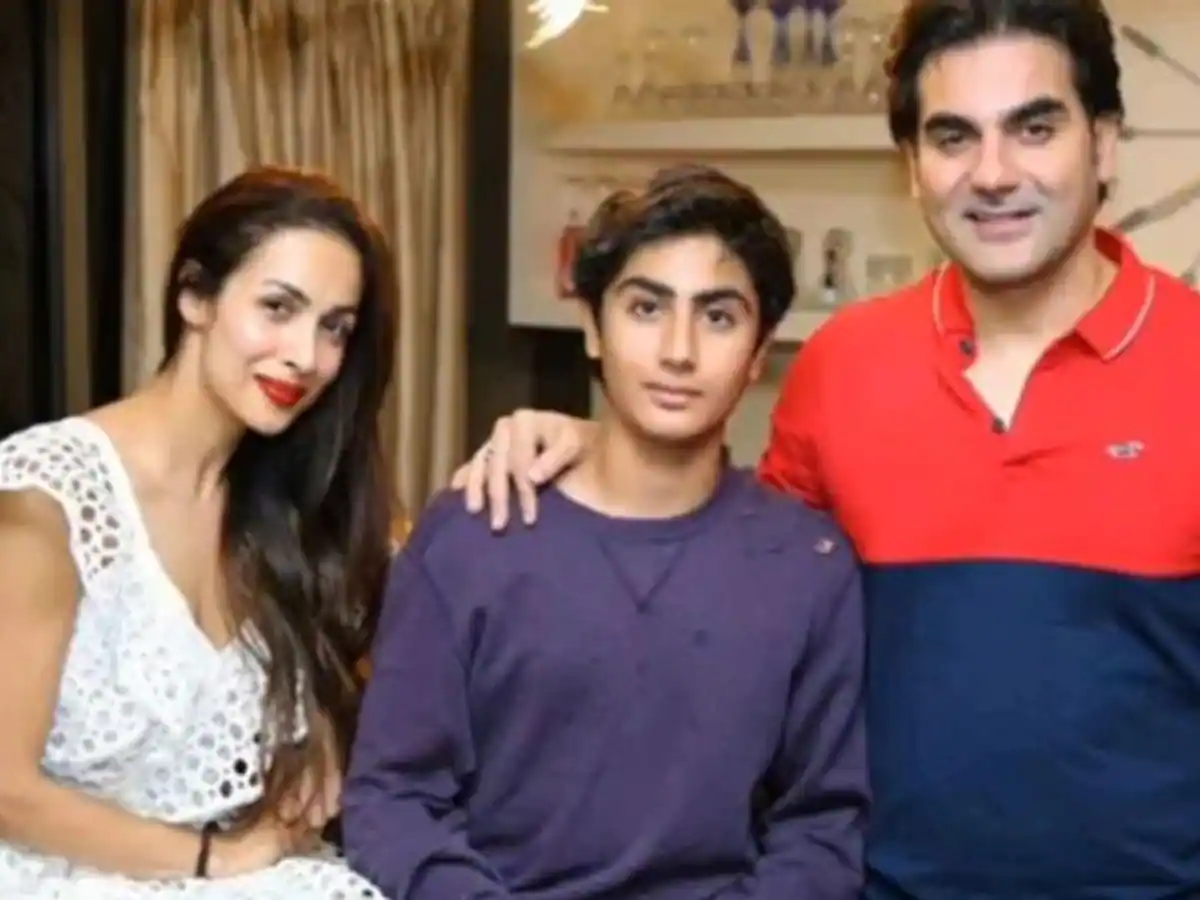