The movie Pardes turned 25 years today, and we’re still in love with Shah Rukh Khan’s most underrated character, Arjun, who was the film’s charmer and Mahima Chaudhary was the perfect Ganga. This actress made her dream debut in Bollywood through this film. Although her career did not take off like many other actresses.

Did you know that the showman director Subhash Ghai’s original choice for Kusum Ganga was not Mahima Chowdhury, but Madhuri Dixit? Yes, you’ve heard that right. The Dhak Dhak girl was the first choice for the character. 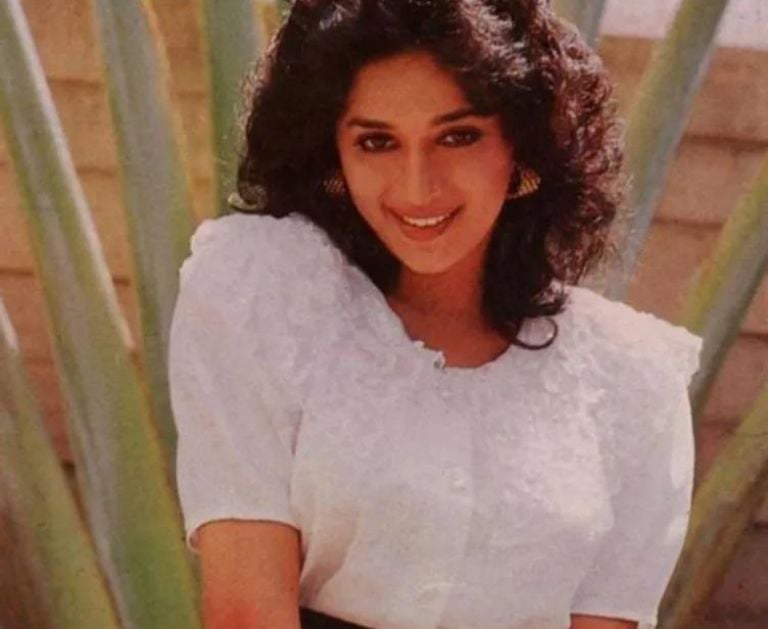 Madhuri Dixit was one of the top actresses at the time, and everyone wanted to have her in the film. Even Subhash Ghai agreed with the idea that Madhuri would be perfect for the role. As the film celebrates 25 years, Ghai got candid in the conversation. He said, “I initially narrated the story and the character of Kusum Ganga to Madhuri Dixit and she liked the story. Madhuri was already a big star by that time. People in my office also suggested we take her.” 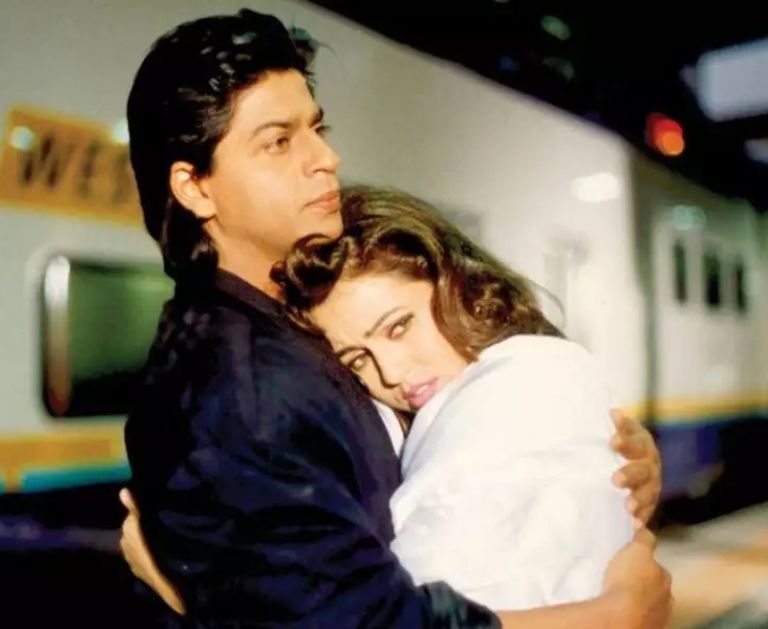 However, Subhash Ghai later changed his plan, as he worked further on his script and added that Ganga’s character was a young and innocent girl who sees an airplane in the sky and thinks of going to America as her friends are also getting married there. Although he suggested that a star like Madhuri could not do justice to the character. A newcomer could easily do it and Mahima Chowdhury did. Today after 25 years, everyone is still in love with Mahima’s character in the film.