WHAT? Samantha Ruth Prabhu Rushed To Hospital After Her Health Condition Gets Worse?

Samantha Ruth Prabhu has been making news ever since she opened up about suffering from a rare autoimmune disease. The actress had shared on her social media account that for the past three months she is dealing with Myositis. The actress had written a long post starting by thanking her fans for all the love and support they have given the actress. She also thanked her fans for loving the teaser of her upcoming film Yashodha. 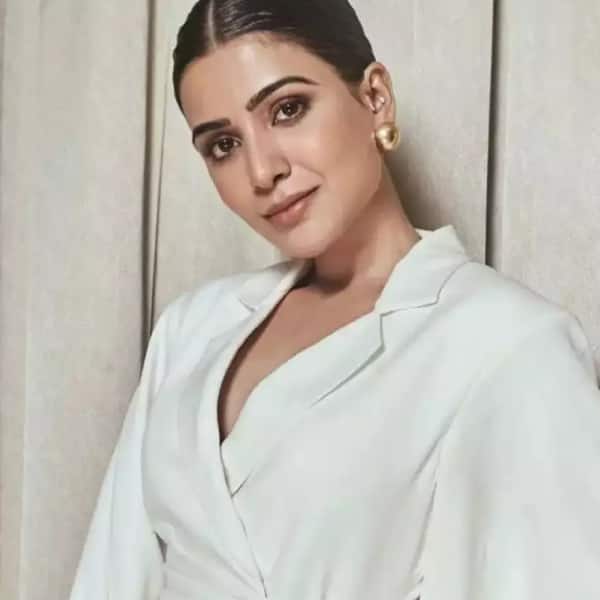 In the same post actress mentioned about the heartbreaking news related to her health condition. Later, during an interview, Samantha had broke down and revealed that some days are good days for her while some are bad days. She added that on some days she feels like taking one step would be difficult but then the actress looks back at her journey and thinks that ‘she is here to fight’. 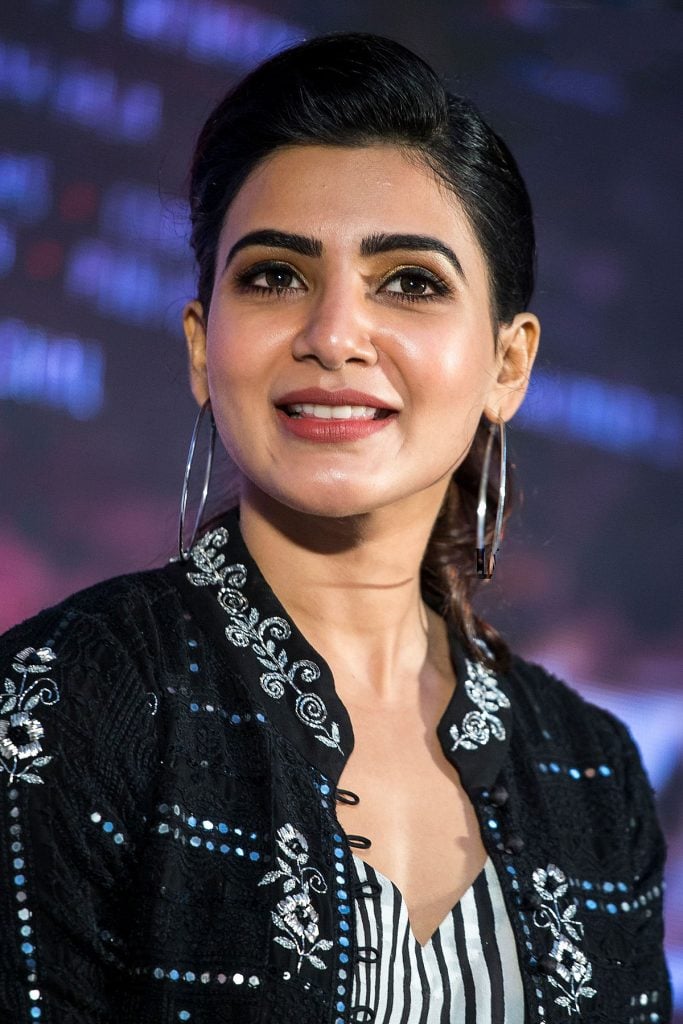 Samantha also revealed that her health condition is not life-threatening as some media reports had described it. At the moment, I’m not dead yet. I don’t think those headlines were very necessary,” she further added. Now, some reports are doing rounds on the internet that the actress’s condition has worsened and she has been hospitalized.

However, this is not true as the spokesperson of the south actress has rubbished all the reports. According to the team the of actress, she is absolutely fine and is at her Hyderabad home. “There’s absolutely no truth in Samantha being hospitalised. These are baseless reports. She is healthy and fine at home,” the spokesperson said.